I have been fortunate enough to have the most amazing and inspiring musicians join in the fun, and I am in awe at their talent and passion they bring to the band. Check them out! Glenn :) 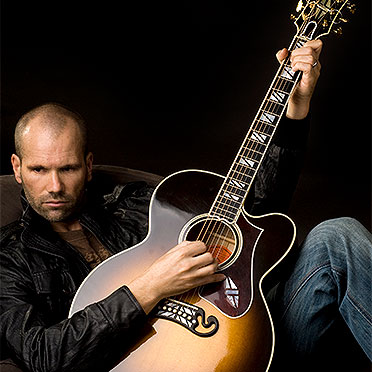 Originally hailing from New Zealand, Glenn is now based in London, UK. Glenn learned piano at an early age and then went on to teach himself guitar and saxophone. Influenced by so many diverse styles of music, Glenn's music is rich in texture and genres. Having been noticed and offered a publishing deal for his music by none other than Paul McCartney himself, who met Glenn while on holiday in the Maldives, Glenn moved to London in 2003 to make his dream of a career in songwriting a reality. Glenn has been a finalist 7 times in the UK Songwriting contest, runner up once, he has won the UK Roland Loopstation championship, and has been playlisted on BBC Radio 2. 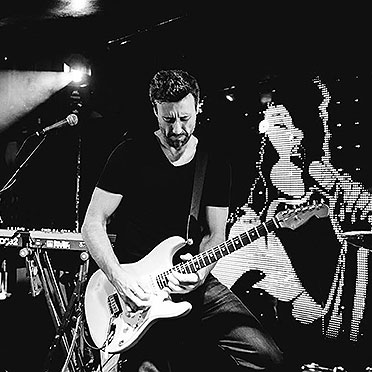 With a strong grounding in blues & rock, Simon started performing live at the tender age of 14. He has since become a busy session guitarist, both in the studio and on television, having performed alongside such artists as Rod Stewart, Enrique Iglesias, and Sir Tom Jones, to name but a few. Simon has also travelled the globe as lead guitarist with dance crossover band, 'Chicane', since 2004. 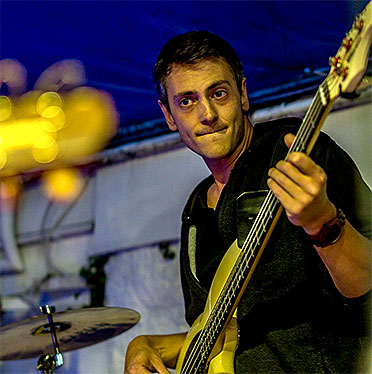 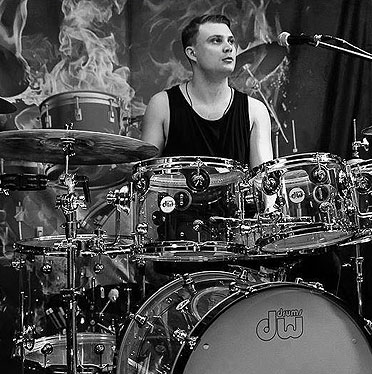 Lee Aaron has been playing drums since the age of eight. Despite his young age, Lee Aaron has become a seasoned pro with hundreds of gigs under his belt playing with an eclectic mix of bands and has developed a professional edge that is refreshingly unusual. He has been likened to a young Keith Moon and the speed and accuracy of his playing is recognized by the public and pro musicians alike, as awesome. Lee is very excited about his involvement with Glenn and his band and is looking forward to supporting Glenn on his forthcoming tour. 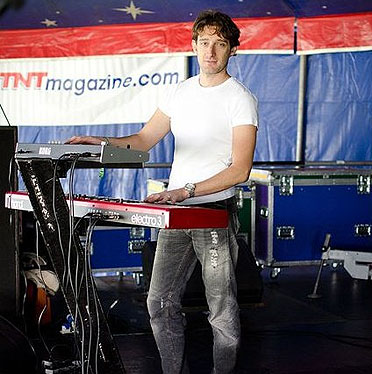 Alessandro (Ale) Paolillo studied classical piano and music theory between the age of 7 and 15. In 1998 He achieved his Diploma in Keyboard and Ensemble Accompaniment at Modern Academy of Music in Florence. Between 1999 and 2001 he studied jazz piano and harmony with Andrea Pellegrini at Bonamici Jazz Academy in Pisa. Within the last 15 years Alessandro has collaborated in many projects in Italy and UK as a pianist, keyboard player, arranger, composer across different musical genres: pop, classical, jazz, rock, funky, acid jazz.He currently works as a composer for TV / film productions, arranger and as a piano and harmony teacher and ear trainer. 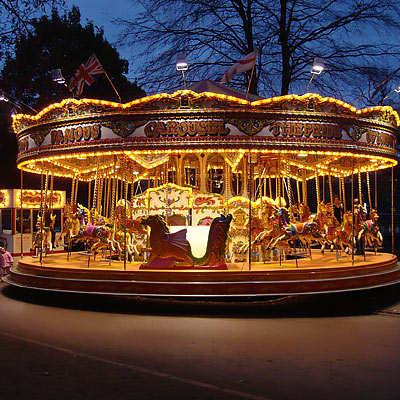 The latest album from Glenn Aitken will be split into two parts, being released as two EP's. Carousel Part 1 contains 7 Tracks and is produced by Glenn Aitken and Jack Ruston. 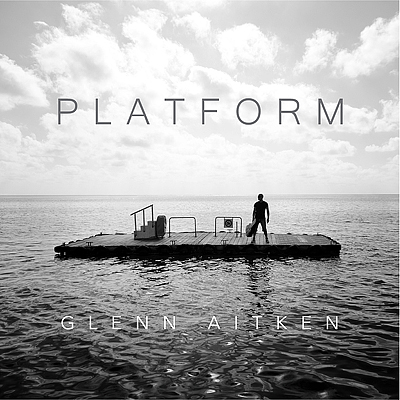 Platform is a live based album, recorded in 5 days at State of the Ark Studios in Richmond. Harking back to the old school days of recording in one take - Platform reflects the live energy and muddy glory of a studio live performance. 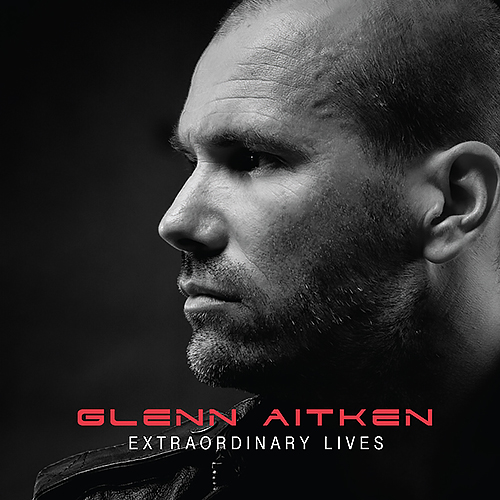 Recorded in Chicago and the UK, Glenn's debut album contains 14 tracks selected from 140 written for the album, and produced by Grammy Nominee John Ravenhall. The album also featured guest artist such as Sir Paul McCartney (Ordinary People) and Greg Lyons (Central Park in Fall) as well has having strings by the Chicago Philharmonic Orchestra. 'Just No', the second single from the album spent a month on the BBC Radio 2 playlist.